Stop trying to control your emotions 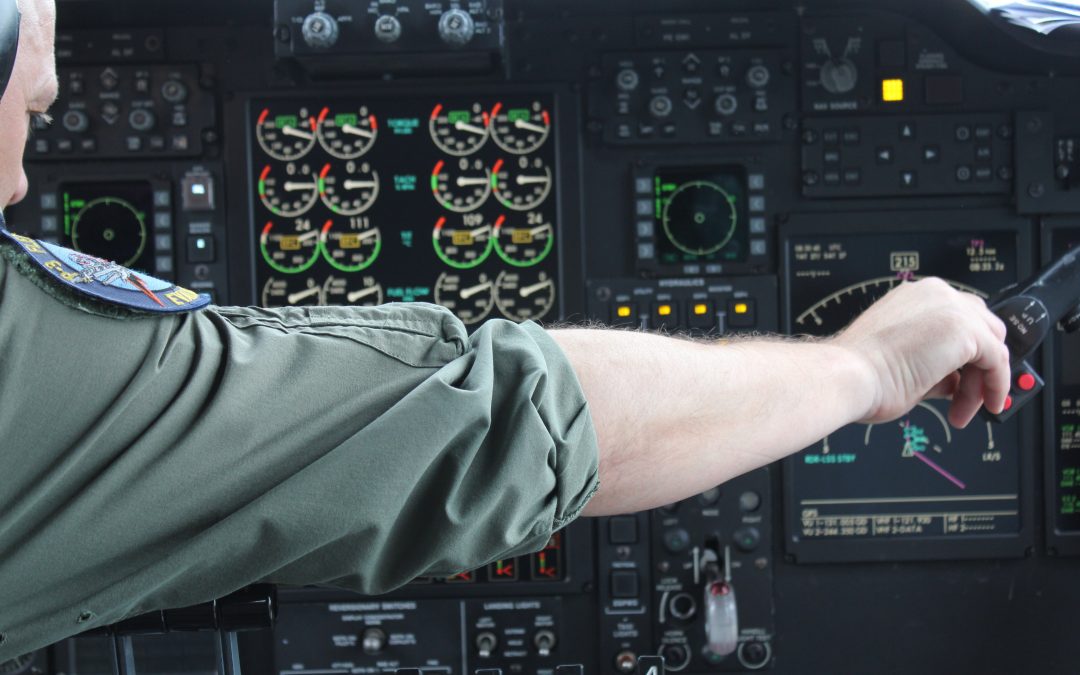 First, think about this: Why do you usually try to control your emotions?

You want to be liked or accepted by others, right?

So you probably try to express emotions you think of as “positive,” like happiness and joy, and you may try to hide emotions you consider “negative,” like anger, sadness, and fear.

Why would anyone hide those emotions? Generally, we do that when we have expectations that we need to conform to fit in, to belong, to feel wanted. Or, said differently, we’re afraid that if we show certain emotions, we’ll be rejected.

More frequently, that directive to “control your emotions” isn’t verbal at all. It comes silently, especially at work. You’re in a meeting feeling passionate about an idea you’ve generated. As you discuss it, you raise your voice and move your arms to gesture quickly and emphatically. And one of your team mates rolls her eyes at you, with a look that says, “Tone it down.” And if you’re at all concerned about fitting in or pleasing others, you rein it in. You might become less animated, or speak with less variety in your voice. You might “damp it down.” Unfortunately, you lose some of the essence of you.

Additionally, when you try to damp down your emotions, people still pick up on the residue or the vibe you’ve got underneath your happy facade. We have mirror neuronsin our brains, which allow us to feel the emotions of others, like a general “mood” or “tone.” Lots of people can pick up super subtle cues, or even your energy or “vibe.” So even if you’re trying to suppress what you display on the outside, people can often discern what you feel on the inside, anyway.

Second, I want to wake you up about an unspoken hazard of trying to control your emotions.

If you do try to control your emotions, by trying to get all logical and “matter of fact,” you’re actually losing out on decision making information. Your emotions are signals, and they keep you alert for things like danger, violations, and potential or actual losses.

Studies by researchers like Antonio Damasio, of people who have damage to the emotional part of their brain show something fascinating: They can’t make decisions. Yep. Without the ability to process emotional clues and cues, these unfortunate brain damaged people go around and around and around on choices. It’s excruciatingly hard for people around them to listen to an endless stream of logic. Ask someone like that whether they prefer to meet you Monday at 10 am or Tuesday at 3 pm, and they may rattle off all the pros and cons of each option, ad nauseum. Seriously, for hours. Until you get exasperated and shriek, “come back again on Tuesday at 3.”

Third, you ought not try to control your emotions because you don’t come with an “off/off” switch for them.

They’re always on. Emotions are like breathing. They just occur. We can make subtle shifts to both of these phenomenon, but mostly, they happen automatically.

It’s fairer to say that you have a number of gauges that you can adjust to modulate the emotions you project outward to others.

Adjusting the gauges below your neck, in your body, allows for faster emotional display changes than if you make changes above the neck. What do I mean by that? Let’s say your eyes are watering and you’re cold with sadness over not getting to go to a conference you really wanted to attend, but your boss picked someone else.

Sure, you could get cerebral and try on an affirmation like, “I’m strong and I can handle this rejection.” Yes, that can work when you’re not feeling your best. However, shifting your body will often work faster to change your mind and your outlook.

For example, if you’re sad, you can intentionally bring a smile to your face and gaze up. Hold that posture, even if it feels ridiculous, for 30 to 90 seconds. If you do this in earnest, you’ll almost certainly notice that your mind calms down. Your body feels more relaxed. And you’re feeling less upset.

What’s amazing about your body is that it’s such a great vehicle for changing your mind. So, for example, when you slow down your breathing, you calm anxieties. When you shake and wiggle and jiggle your body, you can let loose a little or a lot of a difficult emotion, like anger. You give your brain fresh information by shifting your breathing, your posture, your eye gaze, your movements, and more. And then you’re likely to think more uplifting, self-affirming thoughts.

So, yes sometimes, you definitely want to modulate your emotions.

Yes, sometimes, in front of certain people, you’re going to be putting yourself at risk if you display more emotion than is culturally permitted. Like, let’s say you work for a gigantic Fortune 100 company, a staid old financial services conglomerate, with a CEO who’s at least 30 years your senior. If you’re in a big meeting with him (yes, I’m gender biased about this one), it could be a career limiting move to cry about how you got passed over for promotion. Or get angry because he just tore down every good idea in your recent proposal, in front of a whole group of people.

I’ll admit, when the power differential is substantial, for every increment up in your emotional display, you increase the risk of your job or your reputation.

That aside, when else does it make sense to modulate your emotions?

To avoid “dumping” them on others. When you feel really strong, overpowering emotions, that’s when you need to be most vigilant, so you don’t blast them all over someone else. And ruin a friendship or a working relationship.

So, how do you address your emotions, especially when they’re really intense?